Secure your spot and get started today with our EXCLUSIVE offer!

By opting into the web form above you are providing consent for BAEPLEX to send you periodic text messages. Standard rates may apply. You can reply HELP at anytime or learn more. You may opt-out anytime by replying STOP. 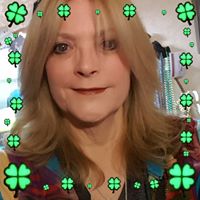 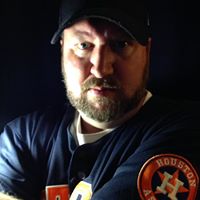 I visited for the first time today with my 5 year old son and it looks like a great facility and the instructors were extremely attentive to the students. I am confident that my son has fun and I am sure that he will learn a great deal from their teachings. Thank you! 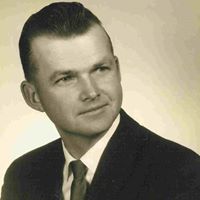 Joe Ash is a great teacher, coach and mentor for people of all ages. Baeplex is a place to learn not only martial arts but valuable lessons in life and leadership. 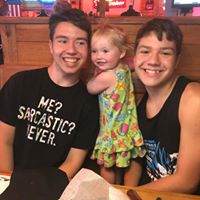 Joined in an all belt class this Saturday. Even though it was my first ever lesson, staff and members went out of their way to include me and help with technique. woke up a little stiff on Sunday, but that's a sign of an awesome work out if you ask me. Would recommend for any beginners in the area. 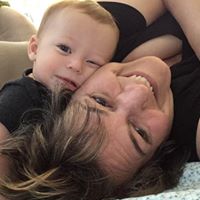 One of the best things I did for my children was enroll them at Baeplex. Two years later, after watching / sitting at the side, I joined. It bonded us as a family and we made life-long friends. My daughter has returned bringing her husband along for the adventure and he loves it too. Thank you Baeplex for making our community great! 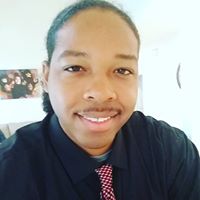 A former student at baeplex, I learn how to be the best that I could be. With the help of a great instructor Master Ash, I visited the campus just recently after years of being a student, and immediately missed the atmosphere, the positive energy, and the since of community. I couldn't recommend enough on how great this establishment is for the growth of oneself and the community. The lessons learned here are not just for the belts and statues but for life all around. Inspiration, growth, positivity, and so much more that rounds and individual thrives here. Ive had some of the greatest experiences with baeplex. 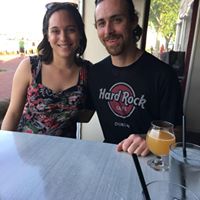 I started at Baeplex when I was 12 years old. At the time I had no interest in any Martial Arts and the true reason I began is that my 6 year old brother had just started and I decided to watch him in one of his classes. I was instantly hooked! I spent years and countless hours practicing at Baeplex trying to learn and improve my skills and my character. Every belt test that I passed felt like an amazing accomplishment that kept me hungry for more. Through my years at Baeplex I met some of my closest friends. I have been helped through the best and worst times by the instructors, my friends, and my family. I can honestly call Baeplex my second home. Thank you to all the instructors who spent countless hours to help your students and the community. You are the best! 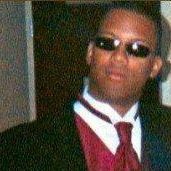 My father and I both trained at Baeplex, and not only did we end up being in the best shape of our lives, but we also ended up with a second family. Master Ash is one of the greatest martial artists I have ever known, and I highly recommend the Baeplex experience to everyone! 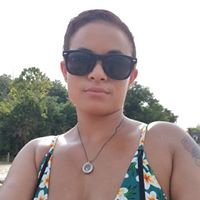 I've been a part of Baeplex for many years. Starting with my brother, from beginning to a 2nd degree black belt, and now with my son who has the same aspirations. Master Ash is not only a great instructor but also a great friend. He takes the time to truly get to know his students and learn their strengths and weaknesses to help them achieve their goals. He not only instructs them in TKD but also in life lessons and how to apply the discipline in their practice to their every day lives. Baeplex is truly a one of a kind school!! 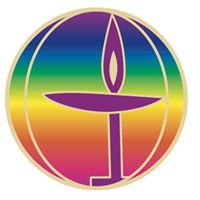 Great place for a birthday party. Master Ash was great with the children!

Request information today to learn more about our programs! Get Started Now

4 Benefits of Taekwondo for Children with ADHD

Attention Deficit Hyperactivity Disorder is a common condition exemplified by impulsiveness, hyperactivity and inattention, according to the Child Development Institute. Because many children diagnosed with ADHD have a short attention span and struggle with socializing and emotional control, a lot of parents don’t know what sorts of extracurricular activities will be enjoyable for their child without adding extra stress. Taekwondo is known to be an activity that children with ADHD can not only enjoy, but use to help ease the symptoms of this disorder.

Here are a few reasons you should consider enrolling your child with ADHD in a Taekwondo class:

ADDitude Magazine spoke with the athletic director at Summit Camp for Youth with Attention Deficit Disorders, Robert Giabardo. He said that team contact sports are one of the worst activities you could enroll a child with ADHD in.

“They have a hard time grasping the ‘play system,’” he said. “In order to participate in a game such as football, the player must always be focused not only on his or her role in the game, but must also be aware of the actions and physical placement of other players at all times.”

Rather than enrolling your child in a sport that requires such divided attention, consider a sport like Taekwondo. The instructor will be able to offer your child individual attention and tailor lessons to his or her needs and help when he or she needs it. Kids can also work independently and work on their own forms.

While you can sign your child up for individual Taekwondo lessons, most children take classes with other kids. However, this doesn’t mean  they’re competing with each other. Master instructors know that kids learn differently and some kids require more assistance than others. The instruction and effort – the most important parts of learning a craft like martial arts – are completely individual, allowing your child to solely focus on that during the lesson. However, kids still get to enjoy the camaraderie of a team sport in a taekwondo class because they’re spending so much time with the other children in the class. This is great for kids who struggle with socializing and making friends in school.

ADDitude​ Magazine also spoke with Patricia Quinn, a developmental pediatrician who specializes in ADHD at the Pediatric Development Center. She said that that practically all of her patients give martial arts a chance because they offer so many benefits for a child who struggles with paying attention. One of these aspects is the fact that the practice tends to be ritualistic and choreographed.

“Rituals are good for ADHD kids because they make behavior automatic,” she said. “For most of us, daily actions such as remembering to take your medicine are automatic. But without rituals such as ‘every time I brush my teeth I take my medicine,’ people with ADHD don’t remember.”

Taekwondo also require you to control your body and follow the motions. This skill doesn’t come ingrained in children with ADHD, so the practice of martial arts can help them incorporate this control into everyday activities.

It allows them to release energy

Many children with ADHD struggle to sit still in a classroom or any other environment that requires them to sit. A lot of kids release this energy by fidgeting or standing up and walking around. It’s important for children with ADHD to have some outlet for this energy. According to Impact ADHD, not only do Taekwondo help stimulate the brain, assisting with focus, but they also allow children to move and release the energy that they’ve been building up all day in the classroom.